Marilyn believes that doing good can and should also mean doing well. The basis for this philosophy—that you don’t have to sacrifice fiscal health for social progress—is the bedrock of her decades-long career in public service.

In addition to serving having been elected four times as a Franklin County Commissioner, she’s served as Board Chair at the Mid-Ohio Regional Planning Commission (MORPC), Vice Chair for the Courts & Corrections subcommittee on Justice and Public Safety Committee at the National Association of Counties (NACo), and on the boards of One Columbus and Future Ready’s Early Learning Advisory Council.

Having worked closely with government officials at the city, county, and state levels, Marilyn understands the value of alliance building, strategic thinking, and active listening. With her extensive network, considered advice, and enthusiastic mentorship at the ready, any business, board, non-profit, or agency can find its footing and thrive. 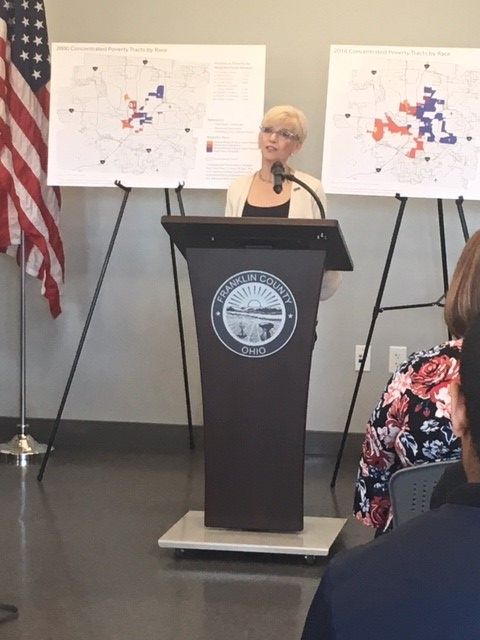 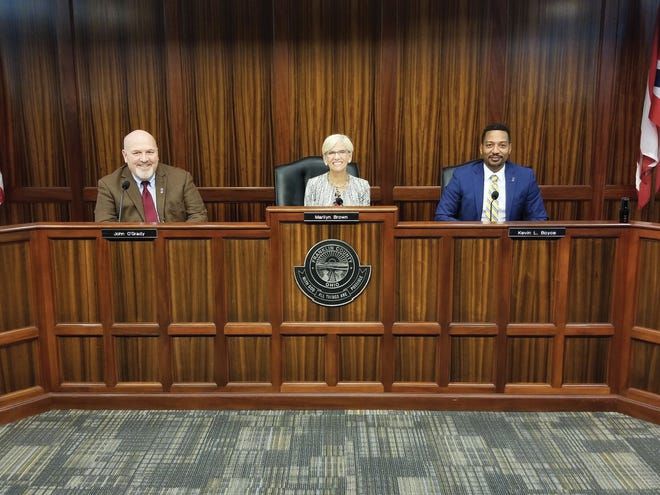 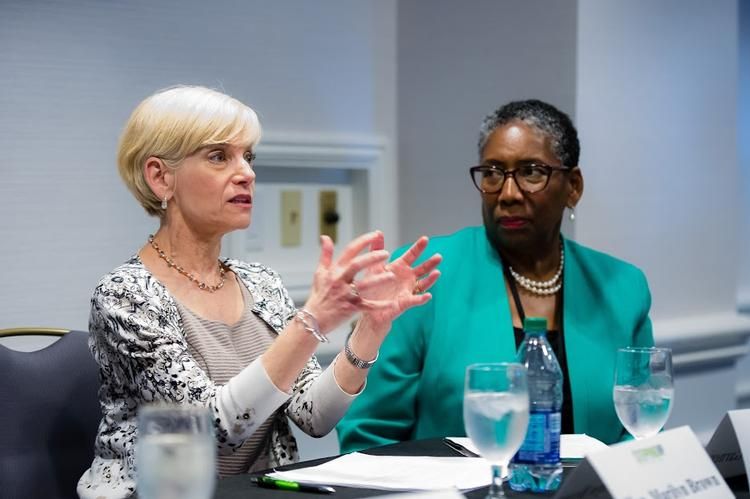 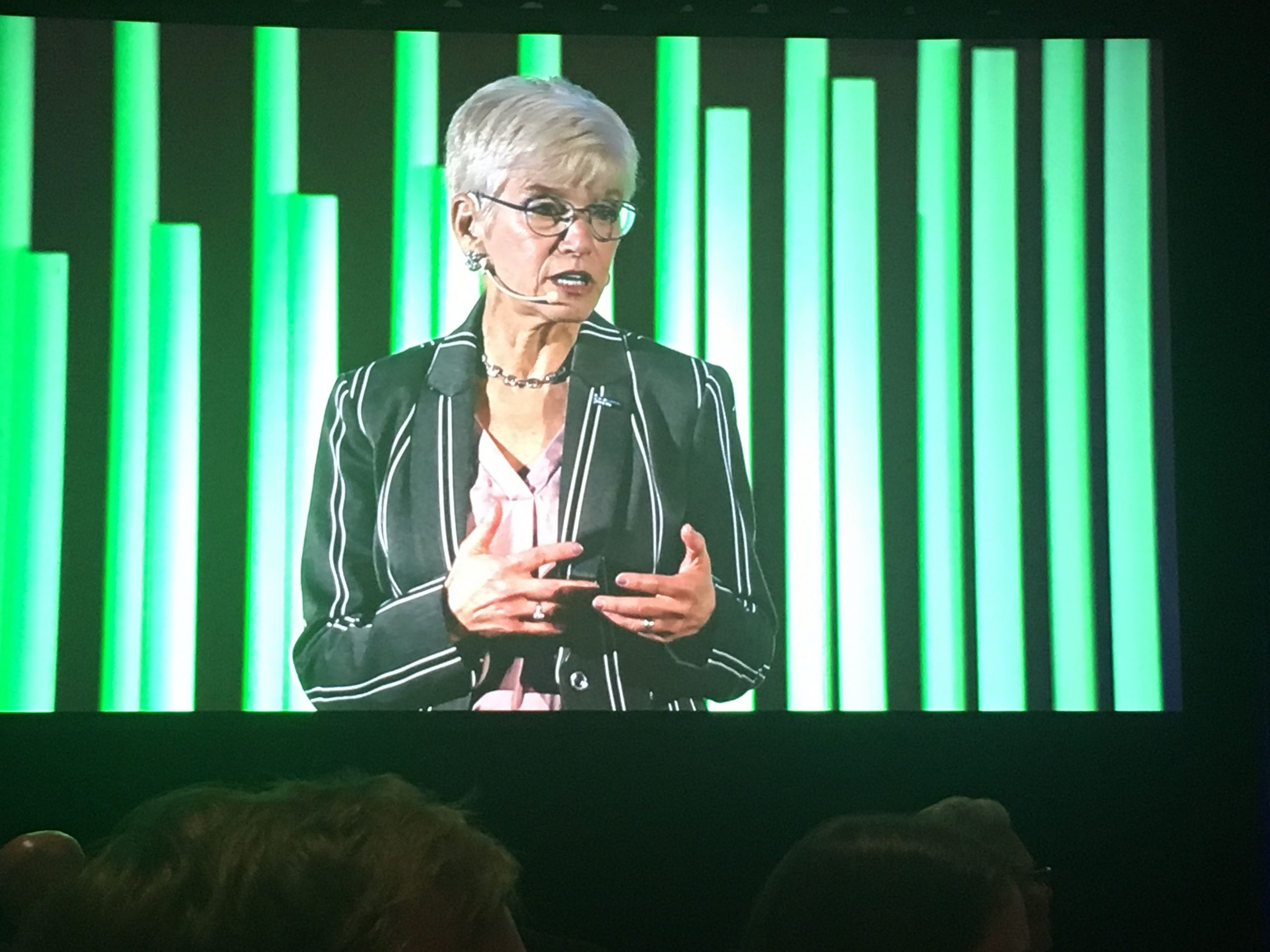 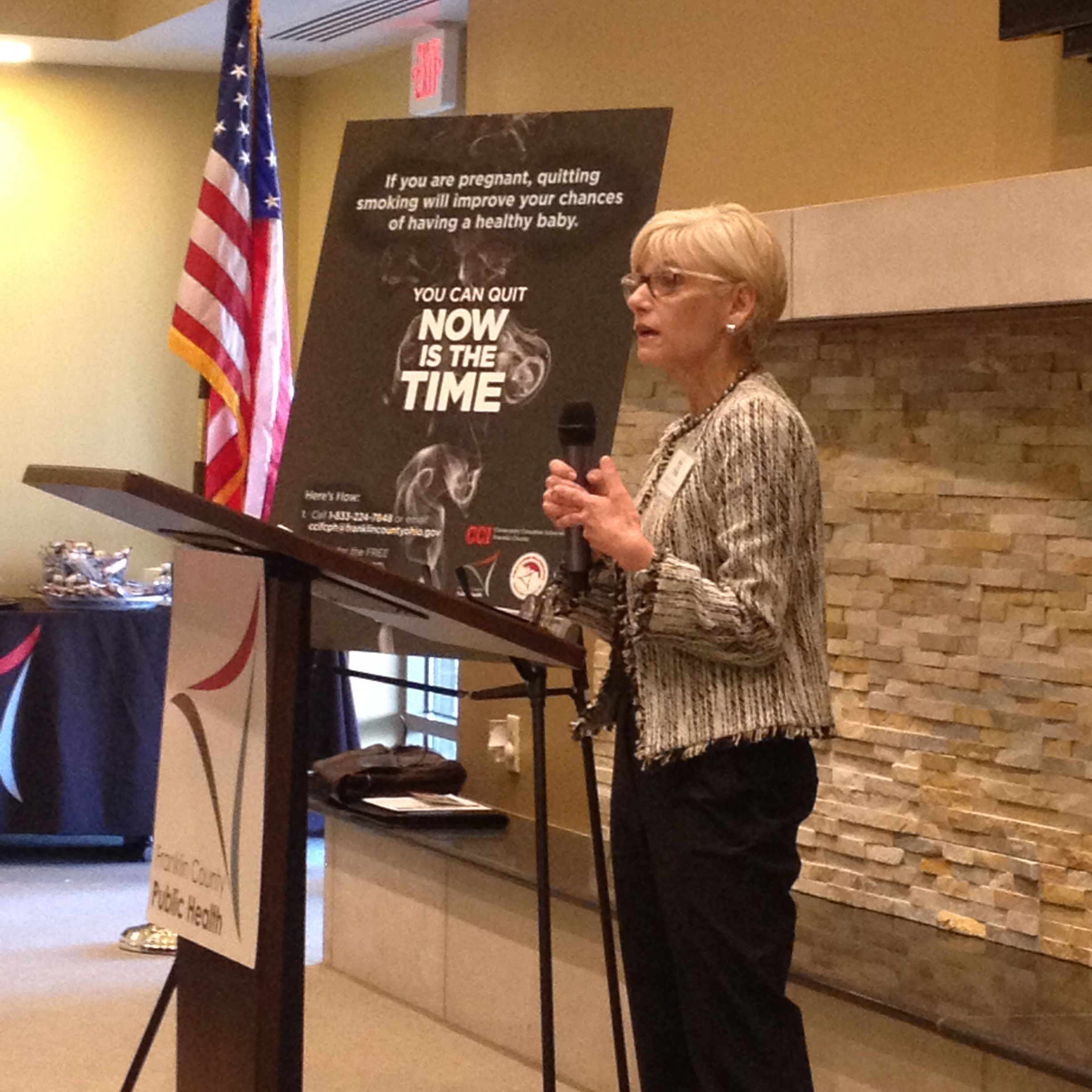 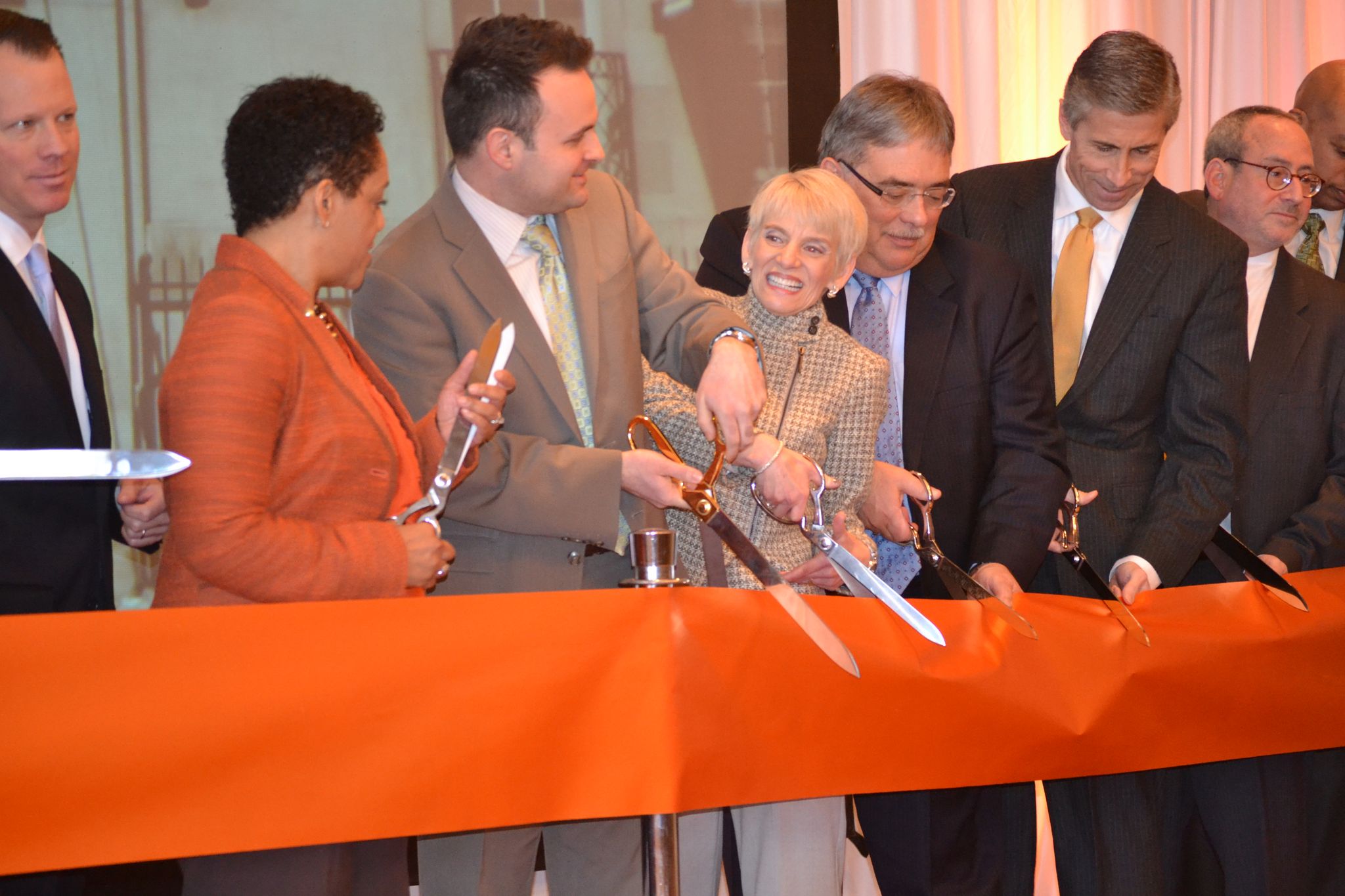 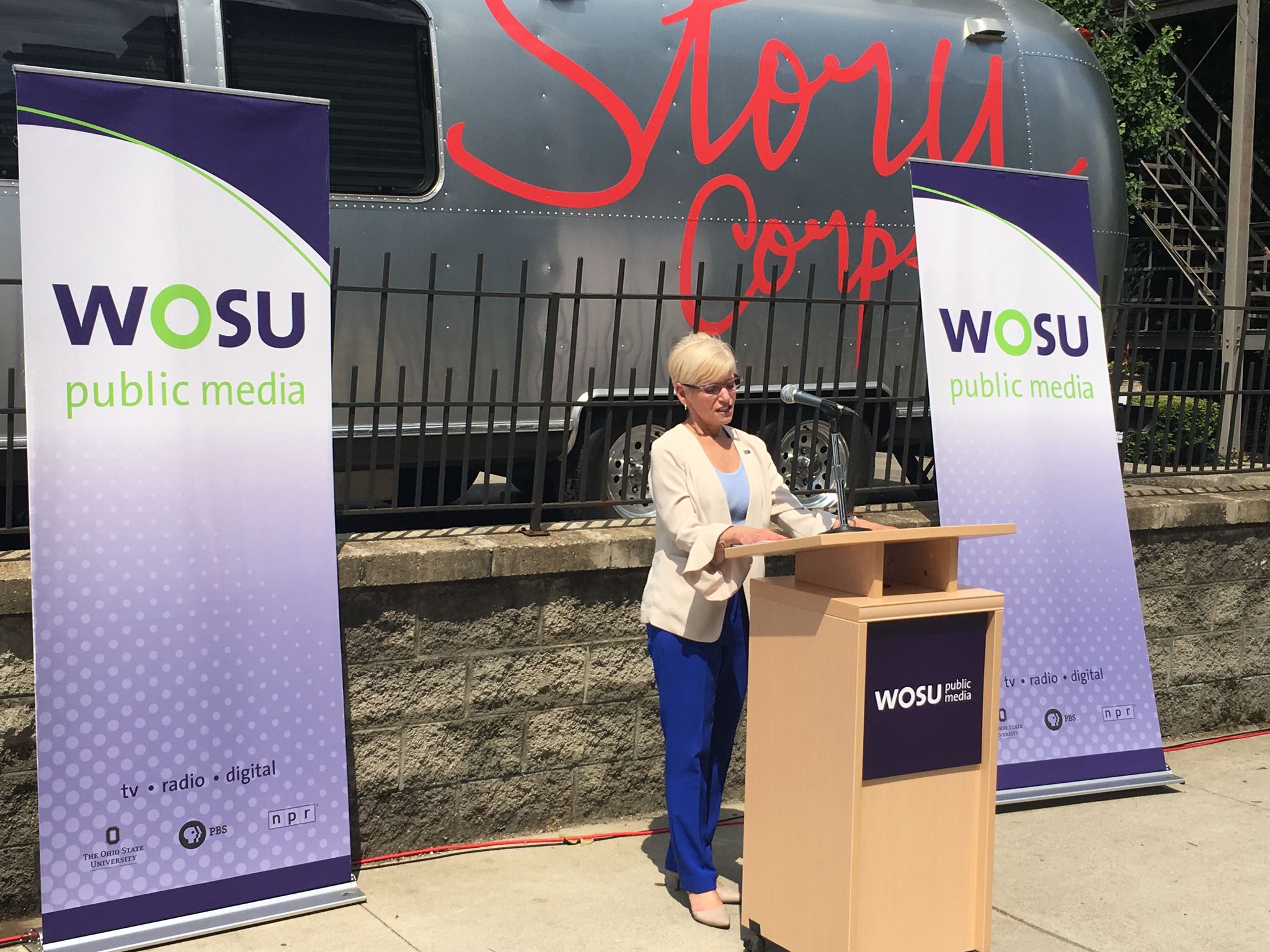 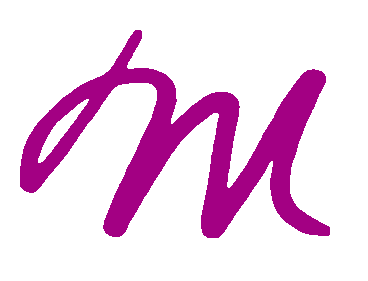